Examples of map illustations commissioned by authors and / or publishers.

A few samples from "Made in Britain" by Adrian Sykes, published by Adelphi, 2012 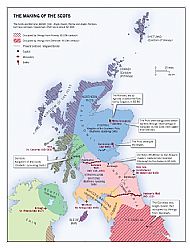 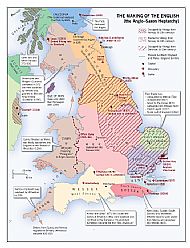 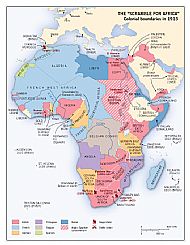 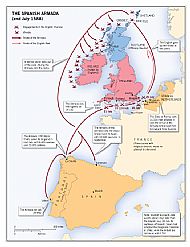 A few samples form "The Congess of Vienna and it's legacy" by Mark Jarrett, published by I.B. Tauris, 2013 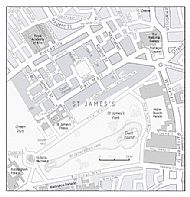